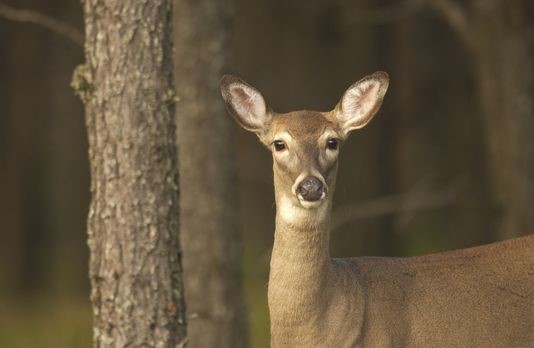 The Michigan Natural Resources Commission has approved a set of regulations aimed at slowing the spread of chronic wasting disease, according to a news release from the state Department of Natural Resources.

“We hope that by setting these specific CWD regulations we can limit the movement of this disease in Michigan,” said Vicki Pontz, NRC chairperson. “We appreciate all the comments we have received from across the state. Michigan hunters are very passionate about deer and deer hunting, and I look forward to working with them as we continue to confront this threat to wildlife and our valued hunting tradition.”

CWD is a fatal neurological (brain and nervous system) disease found in cervids – deer, elk and moose, according to the news release. The disease attacks the brains of infected animals and produces small lesions that result in death. There is no cure; once an animal is infected, it will die.

The approved deer hunting regulations, which will be in effect for the 2018 deer seasons unless noted otherwise, include:

In addition, the commission asked the DNR to move forward with:

Throughout April and May of this year, the DNR hosted a series of public engagement meetings in Bay City, Cadillac, Detroit, DeWitt, Gaylord, Houghton, Iron Mountain, Kalamazoo, Marquette, Newberry and Rockford. These meetings provided many opportunities for the DNR to share the latest information and recommendations about CWD, while encouraging the public to offer their best ideas on how to slow the disease.

During this outreach period, more than 650 peopled attend public engagement meetings, and the DNR received comments and suggestions via 361 hard-copy surveys and 135 online surveys.

Details on all regulations will be added next week to the online hunting digests on the DNR website, and DNR staff will be available at deer-check stations during the hunting seasons, too.

More information about these regulations also will be posted next week to the michigan.gov/cwd website. For additional questions, contact the DNR Wildlife Division at (517) 284-9453.