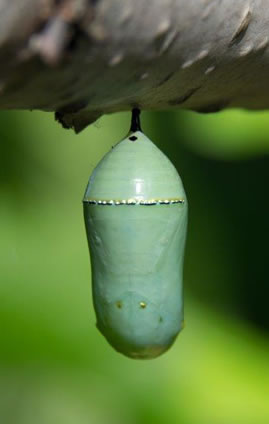 What is the Mid-America Monarch Conservation Strategy and what is its overall goal?

How is the development of the Strategy governed? 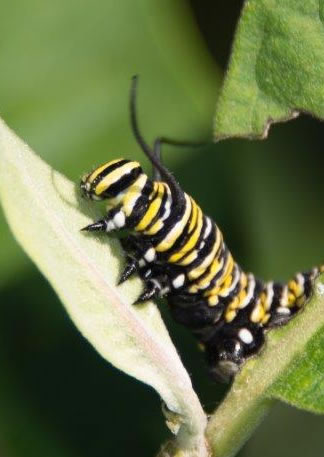 Why is a regional strategy necessary?

Why have eastern monarchs declined and what can be done about it? 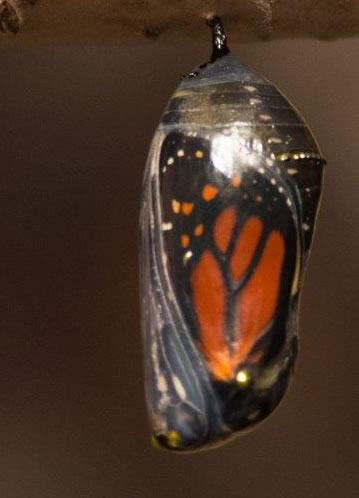 A Monarch butterfly chrysalis about to open. Photo by Ed Boggess.

How long will it take to restore the needed amount of monarch habitat?

Where will monarch habitat improvement be focused? 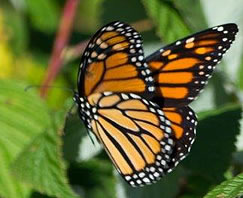 An adult Monarch butterfly resting on a raspberry bush. Photo by Ed Boggess

What is the overall goal for habitat enhancement and restoration? 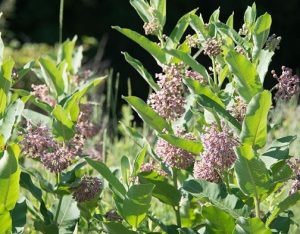 How will you decide how much habitat is needed and where?

When will the plan be completed and who will implement it?

Regional goals and objectives, as informed by state-level discussions among partners, will be included in the Mid-America Monarch Conservation Strategy to be completed by June 2018. Implementation will be through the application of state-specific plans and conservation efforts and will involve numerous partner agencies, organizations, and landowners. This will be only the first phase of a long-term strategy that will require increased commitment of people and resources and enhanced monarch and pollinator implementation and monitoring efforts by many partners over the next 20 years.